As a lawyer and author Harold E. Collins has been writing for over 50 years, but always for clients. His first book “Rich & Judgment Proof” was written as a professional complement to his law practice in 1995.

A Widowers Journey in Faith, Love and Good Humor 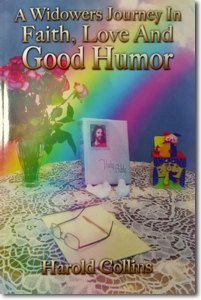 This new project, published in 2014, started as a love letter to his deceased wife Marilyn. In this sense he is still writing for another person. As it evolved, the book also became a thank you for family, friends and a new love Friederike Thibault now his wife, who has made his life so enjoyable, and helped this new life evolve from merely bearable to joyful. True to his character as a counselor, the end product is intended for others who must face their own mortality and that of their loved ones. This has become his personal ministry and the book his calling card. Additional information [A Widowers Journey in Faith, Love and Good Humor] 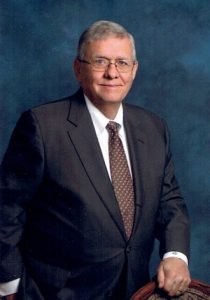 A mostly true triple murder mystery from the author’s case file that only now can be told. 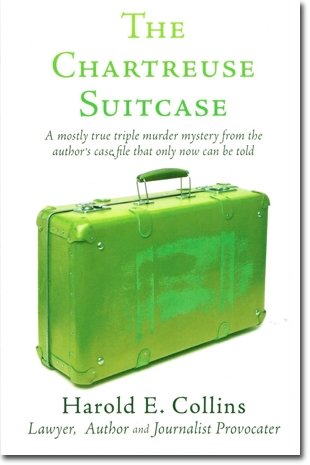 My client’s inheritance was stolen from him when he was only 14 years old by his brother after their parents were killed in a car accident. His foster mother, then his legal guardian, conceived the theft and seduced the older brother to join in the plot as her accomplice.

More lethal schemes followed as the fortune grew over the years. As this woman he called his mother aged, her beauty faded but not her seductive prowess. Her fortune became the seduction-until her lawyer attempts to acquire it when she dies.

Now 93 and herself a homicide victim, her past is relived and revealed as we attempt to reclaim my client’s lost inheritance-now worth over $20 million. This fortune could be forfeited to the State if a criminal case intervenes.

In an effort to find justice for his client, his lawyer must walk a legal tightrope through probate law, complications, legal ethics, criminal law and the flawed character of all parties involved, including his client. “Justice” comes in many different forms and places, and in its own time.

Or purchase from Amazon Paperback or Kindle

An Heir of Innocence? 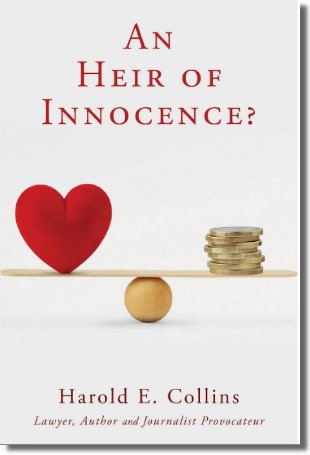 A beautiful young widow’s inheritance and her life are threatened by her deceased husband’s estranged family. This is complicated by their nefarious business associates. Walking a tight rope between the probate court where her fortune is tied up and a criminal court where she could lose everything, her lawyer finds multiple forms of justice for his client and her tormentors. He does this using the law as both his sword and shield, all within the confines of a legal ethics minefield and at risk for his own well being.

Or purchase from Amazon Paperback or Kindle